As someone who grew up reading Look-In magazine in the 1970s, I love drawings of pop culture figures.  In the Teen World and Movie Teen Illustrated magazines I bought recently in America they had loads of drawings of bands – and not just all mainstream bands, some totally unexpected.  Some are good, some not so good.  Here they are and I hope you’ll enjoy them as much as I do: 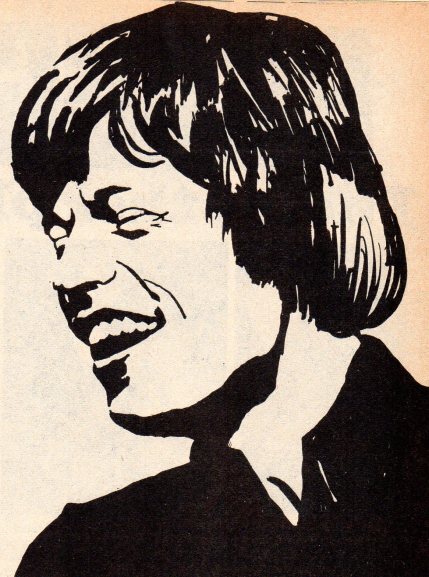 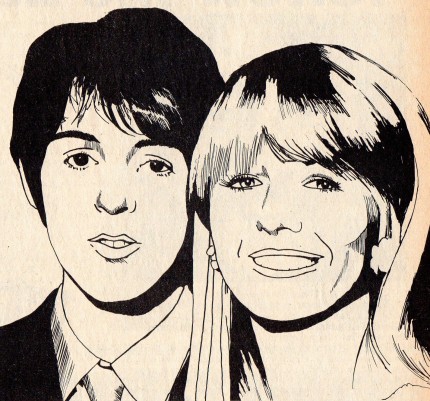 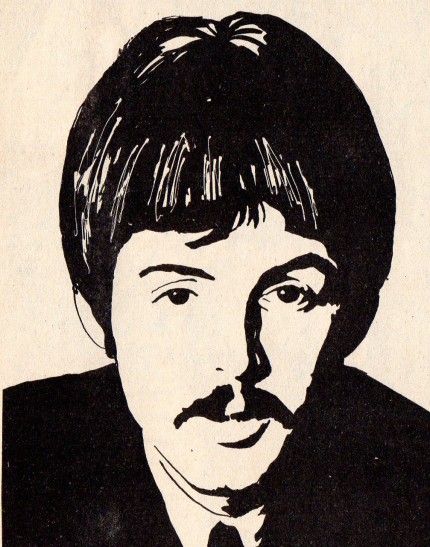 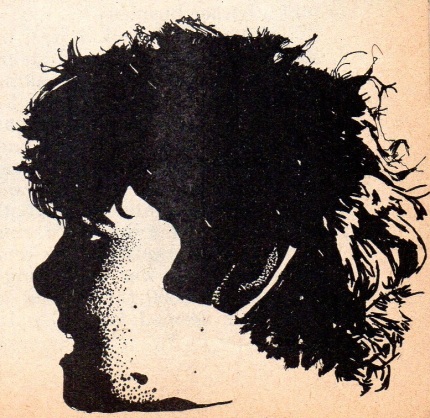 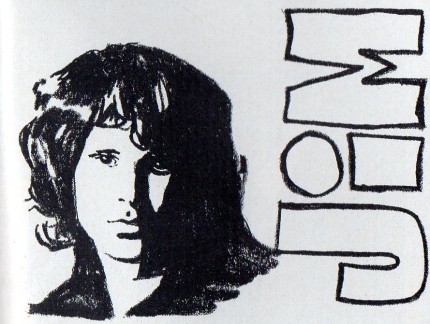 The Bee Gees (look at those teeth and the evil guy lurking at the  back right, shiver!) 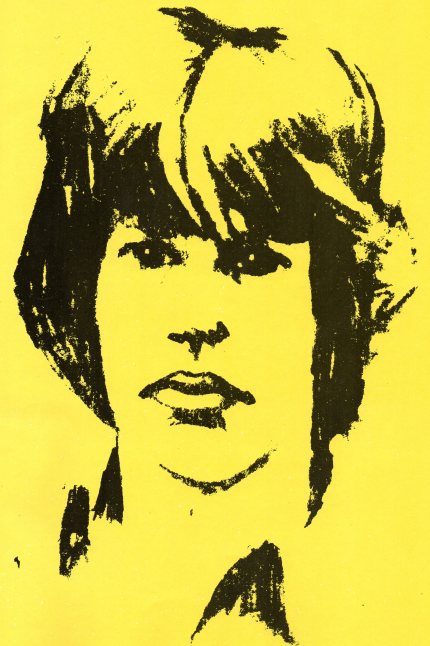 Um, this is Mick Jagger!

Cream (another evil looking guy lurking around at the back…) 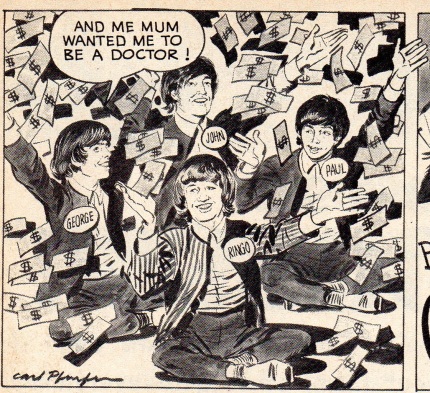 The Beatles (but look at Ringo’s tiny legs!) 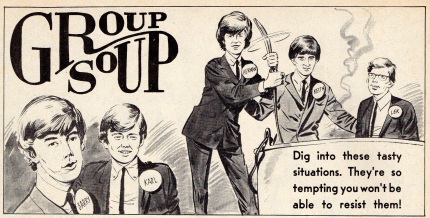 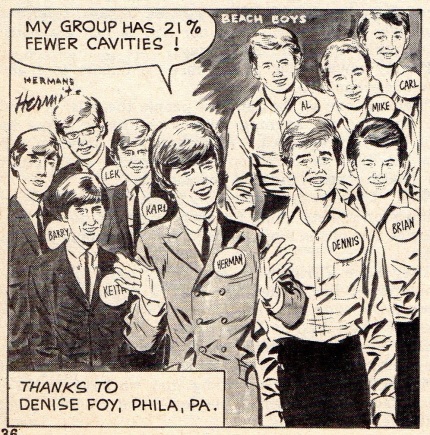 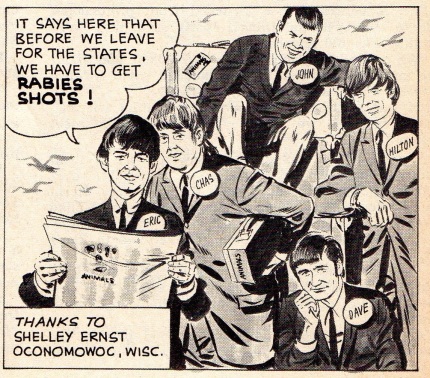