I first heard Jean-François Coen’s La Tour de Pise when I attended a screening of Michel Gondry’s music videos at the BFI a few years back.  I loved the video but I loved the song even more.  I had gone in the hope of seeing RoBERT’s video Les Jupes on the big screen, but disappointingly they didn’t include it in the screening nor was it included on the compilation video The Work of Director Michel Gondry.  Afterwards though I found out that the pretty backing vocals on Jean-François Coen’s La Tour de Pise were provided by none other than RoBERT – so that was a happy discovery.

Jean-François Coen performed the song live on an episode of the French TV show Taratata (this episode was in the main dedicated to Sylvie Vartan) and it has to be said he doesn’t look best pleased to be on the show.  If you’ve not seen it, the show was abysmal – aside from this one ray of sunlight when Jean-François appeared with his band and RoBERT on backing vocals. Afterwards Jean-François was interviewed alongside Sylvie and he didn’t seem to want to be interviewed either.  I don’t blame him, if I was him I would have been terrified that the host was going to dress up as Sylvie Vartan and perform a silly sketch again…

Anyway, here’s a few screen grabs from the show: 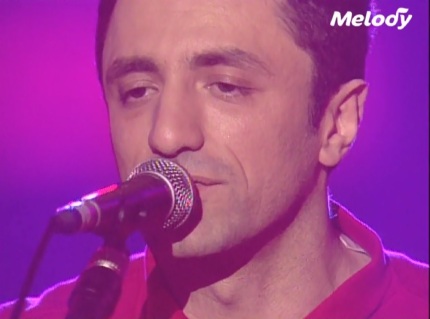 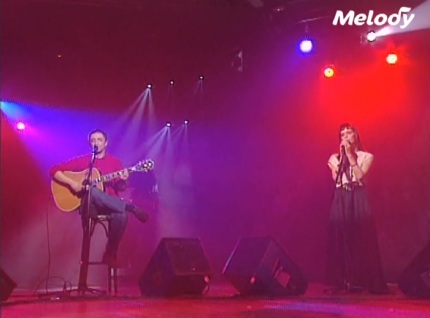 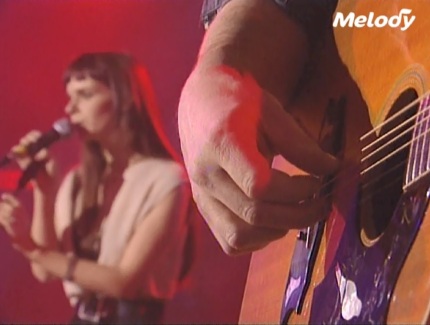 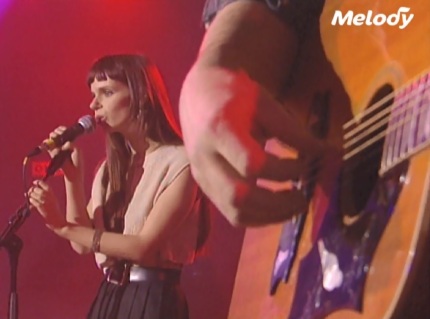 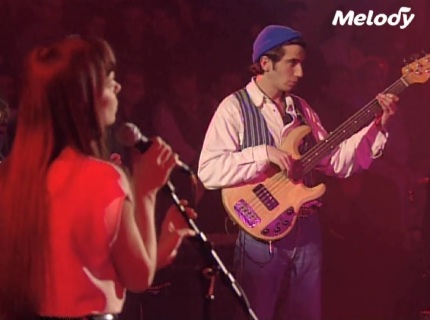 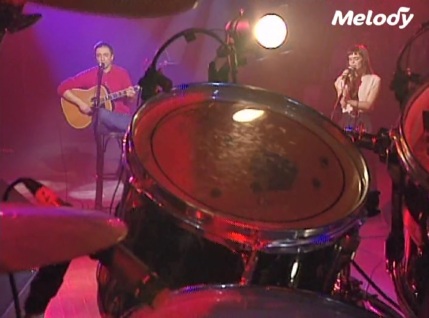 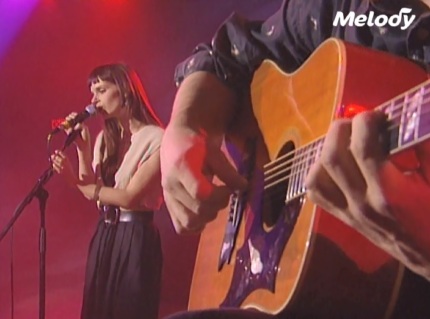 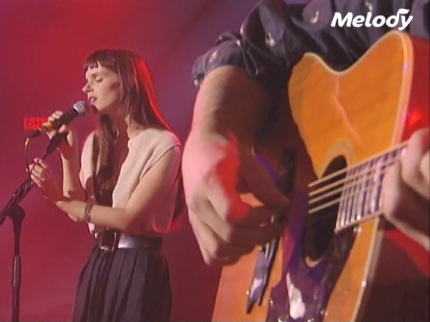