So, I said I would add in photos to the Evariste Appearances and Recordings article once I tracked down any of the TV shows, but I am not known for brevity so here is a post about the Tilt-Magazine show of 22/02/67:

Unfortunately the copy I have of this show is faulty – the quality is a little low anyway (it’s a bit blurry) but also the sound disappears towards the end of the Princeton report and then there is no sound for the remainder of the Evariste section of the show.  Miraculously the sound reappears when Sheila turns up, is she a witch?!

This is truly bizarre and very frustrating because it means you can’t hear a word of the Drucker interview and also the music is missing from the Connais-tu l’animal qui inventa le calcul intégral playback; it makes Evariste’s performance even more bizarre, like some strange kind of mime!  My understanding is that this is the best copy I am going to find, possibly the only copy but I can live in hope, eh?

Anyway, here’s Evariste at Princeton, cycling around the campus: 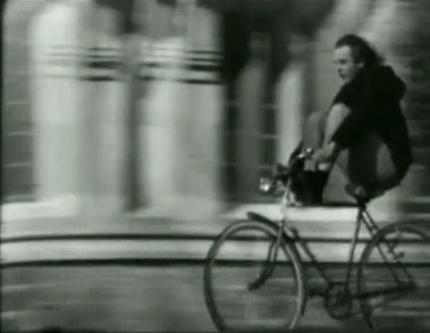 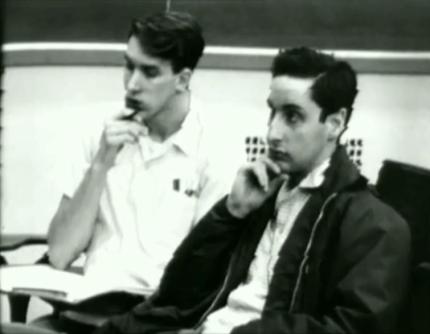 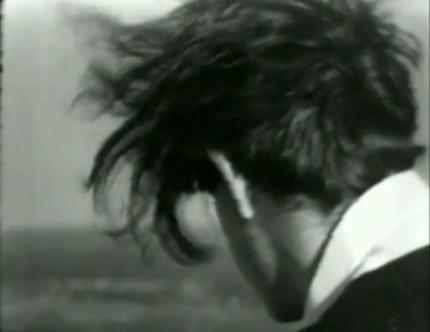 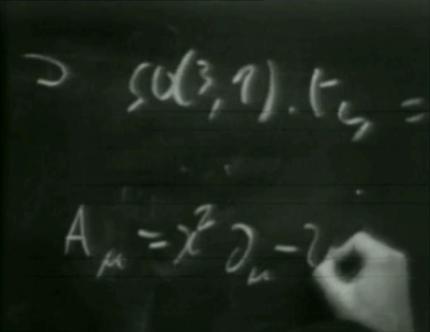 Evariste in his room, playing guitar: 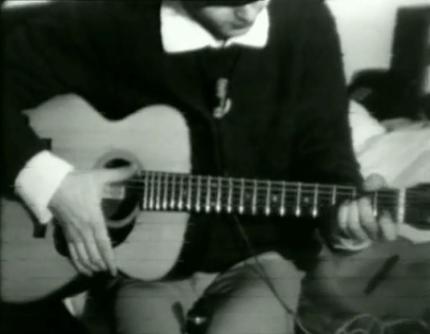 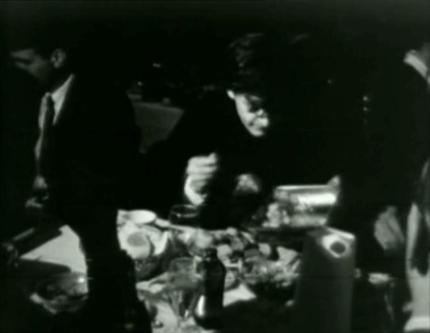 Interview with Michel Drucker in the studio: 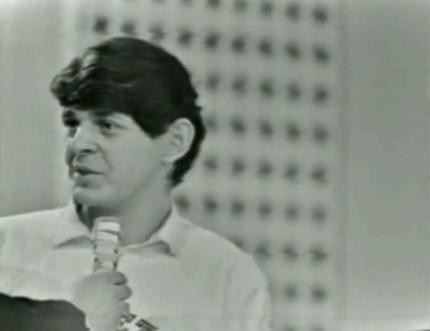 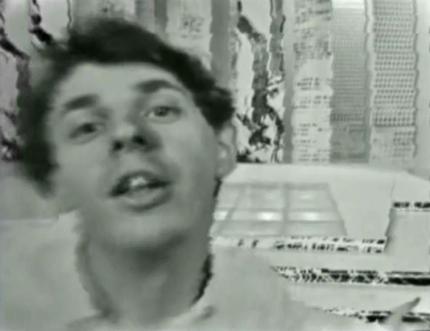 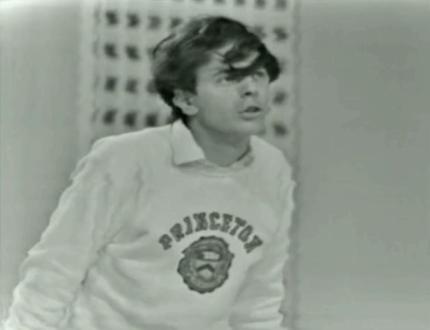 A very amused and appreciative audience:

As a post-script to this “review”, Evariste contacted me to say the following:  “Concerning Tilt Magazine, I remember there was a sound problem, since I had to repeat the recording of the interview with Michel Drucker, in the morning of February 22nd, 1967, when it was recorded.  But it was put on air all correct in the evening, and at least 5 times in rediffusion: so a correct recording must exist.”

If anyone ever manages to track down a copy with the full soundtrack and/or with a better image, please do get in touch as I’d love a copy.

One response to “Evariste on Tilt Magazine 22 February 1967”